We currently have two ongoing productions, Musicality in January and Fiddler on the roof in MArch! Read on…

Following the success of last year’s One Night Only,  this year’s musical extravaganza is bigger and better than before and will have you clapping and singing along to some of your most-loved songs from new musicals to timely classics from the West End, all mixed up with a selection of current pop music.
Book your tickets here.

Fiddler on the Roof

One of the most popular musicals ever written, Fiddler on the Roof is back to delight audiences of all ages.  Featuring major hit songs including If I Were a Rich Man, Sunrise Sunset, and Matchmaker.  In a Jewish settlement in 19th Century Russia Tevye’s daughters find love in a way that disrupts his ordered view of the world. Amidst a backdrop of pogrom riots,  this story of romance, persecution and the inevitability of change makes for an unforgettable evening.
Get your tickets here. 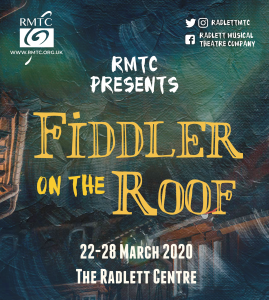 We are delighted to announce our cast as follows: 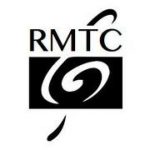